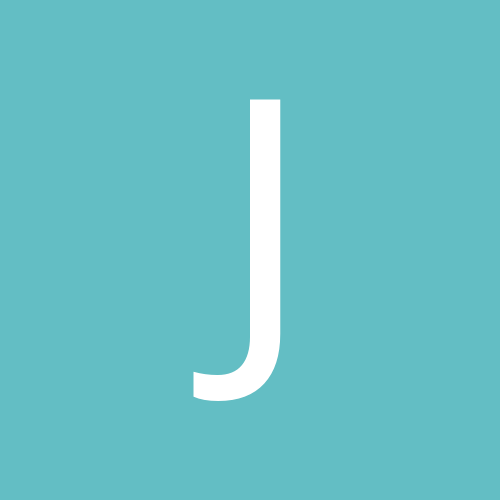 By JTW, February 24, 2019 in THE WRESTLING ROOM - ALL THINGS WRESTLING