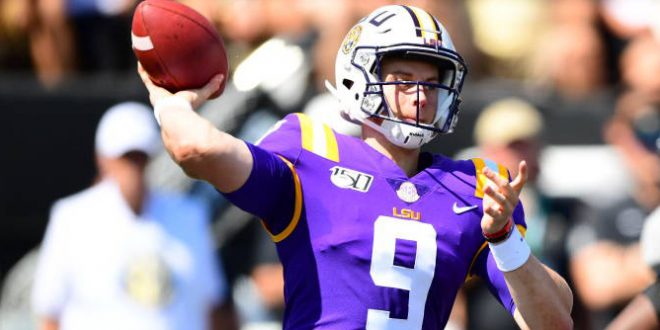 How Good are the Best Teams In The Country? 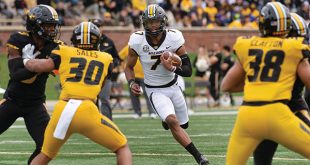 Which team will shock in the SEC East?

So, how good are the best teams in the country – really?

1. Clemson – I don’t see a weakness. I thas been mentioned that Trevor Lawrence has some decistion making issues but I think it is more of an extreme confidence in himself believing he can force things. That will clean up as he matures.

2. LSU – Yes, I have LSU here because I think they are the 2nd best team right now. With a passing attack that is shredding opponents, they lack a complimentary ground game and they are going to need that when they face the titan teams like Alabama and Georgia (if they get to Atlanta).

3. Alabama – They lack the experience on the defensive side of the football and it showed very clearly when they played against a South Carolina team that, quite frankly, is not very good. They need to play better in the middle of the defense and in the secondary if they are going to beat LSU and get back to Atlanta.

4. Georgia – Several spots here. I think they play too loose in their defensvie coverages and I don’t think they have that dynamic playmaker at the WR spot. If someone can step up at that position, they will be unbeatable.

5. Ohio State – They haven’t played anyone. Their weakness is they haven’t been tested. If i have to say they have a weakness it would be the secondary but honestly, they haven’t been really tested there either. They will face Matinez of Nebraska this week and he has a 160.1 passer rating so maybe we will get a measuring stick out of this game.

6. Oklahoma – I hate to even mentioned them among the others because of the glaring lack of defense but they’ve been so explosive on offense I have to. They have to get better on defense because if they get into the FOUR (they ARE a media darling) they will get their asses handed to t hem in the first game with the defense they currently have.

Founder of SCVarsity.com. Nationally published recruiting anlayst witih 30 years of experience in the industry. His work has appeared in publications such as Athlon, Sporting News, The Recruiting News and Deep South Recruiting and he is the author of the best selling book, The Book On Evaluating Football Players.
@scvarsity
Previous THE FANTASTIC FOUR: Midlands Players of the Week – Week Five
Next 2021 Star Justus Boone Gets Seventh Offer